If geology interests you, then Jaisalmer is where you need to journey. The Wood Fossil Park or Aakal is located about 15 kilometres away from the city. Here, one can discover and trace geologic tragedies that occurred in the Thar Desert 180 million years ago. The city of Jaisalmer also acts as the guard to western Rajasthan (and India’s) frontier. This 'Golden City’ is located close to the Pakistan border and in close proximity to the Thar Desert. The city’s most prominent landmark is the Jaisalmer Fort, also called Sonar Qila (Golden Fort). Unlike most other forts in India, Jaisalmer Fort is not just a tourist attraction. It houses shops, hotels and ancient havelis (homes) where generations continue to live. 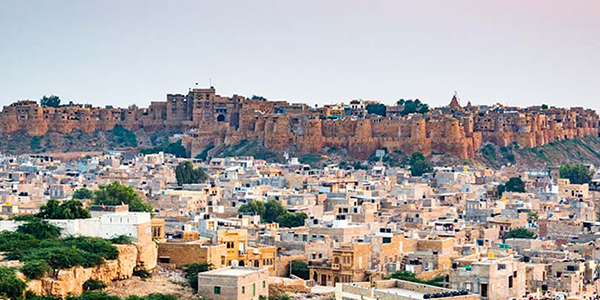 The Jaisalmer Fort also goes by the name Sonar Quila (Golden Fort) as it rises from the desert itself and seems to become one with the golden hues of the sand. The setting sun adds its own magic and shrouds the fort with mystique. 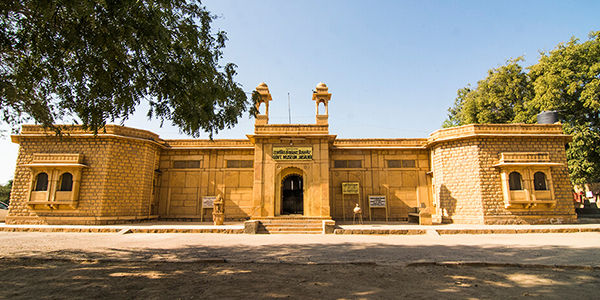 Established by the Department of Archaeology and Museums, it is a prime attraction for tourists visiting Jaisalmer. The most striking display is the trophy of Rajasthan‘s state bird Godawan(the great Indian bustard). 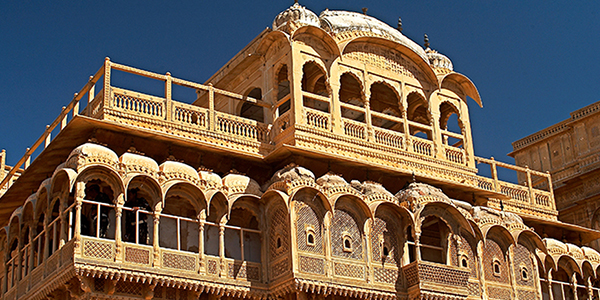 Two architect brothers built Nathmal Ji Ki Haveli in the 19th century. They worked on the haveli from two sides and the outcome is a beautiful blend of the symmetrical construction.Miniature style paintings and mighty tuskers carved out. 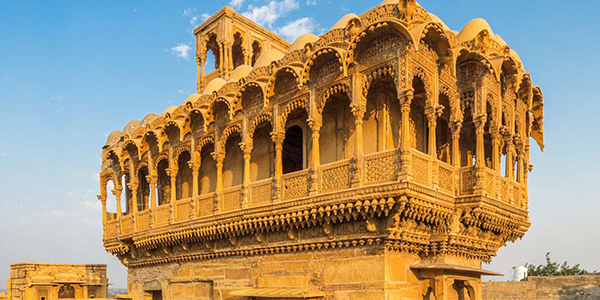 This haveli was built in the first half of the 18th century and a part of it is still occupied by descendants of the original residents. The high arched roof is supported by carved brackets designed in the shape of peacocks. Legend has it that there were two additional. 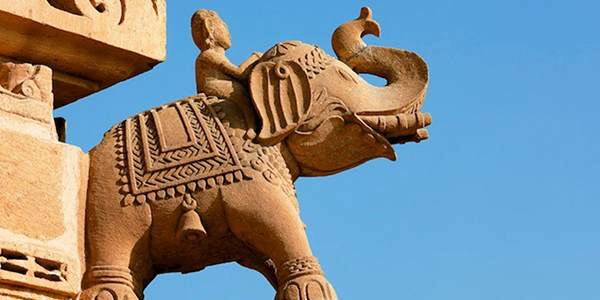 The Jain Temples located inside the Jaisalmer Fort date back to the 12th and 15th centuries. The temples are dedicated to Rikhabdevji and Shambhavdevji, famous Jain hermits known as 'Tirthankars' (wise teachers who taught people how to attain nirvana). 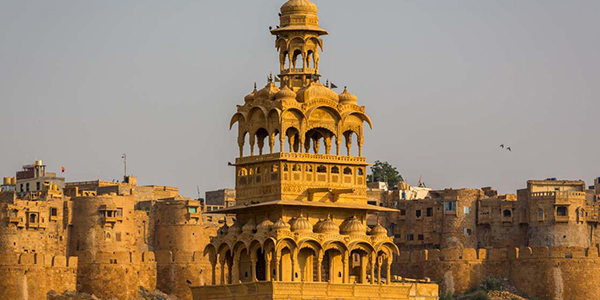 The five-storeyed majesty of the Badal Mahal (Cloud Palace) is further enhanced by its pagoda-like Tazia Tower. Each floor of the palace has an intricately carved balcony. The Badal Palace owes its beauty to the skills of Muslim craftsmen. 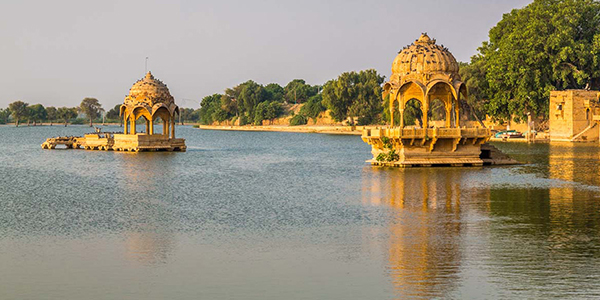 Gadisar Lake was constructed in the 14th century by Maharawal Gadsi Singh to meet the water needs of his arid lands. Considering its importance, many small temples and shrines were constructed around it, transforming it into a pilgrimage centre. 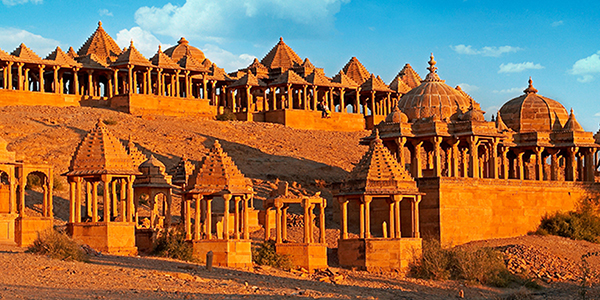 About 6 kilometres to the north of Jaisalmer lies Bada Bagh, also called Barabagh (literally Big Garden). This garden complex houses chhatris or royal cenotaphs of the Maharajas of Jaisalmer state, including that of
Jai Singh II. 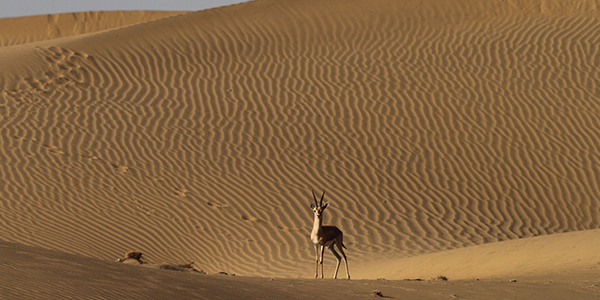 The Desert National Park displays the best of the Thar desert’s ecosystem and its varied wildlife. The Park is formed of undulating sand dunes, jagged rocks, dense salt lake bottoms and inter-medial areas.Various species of animals such as black buck. 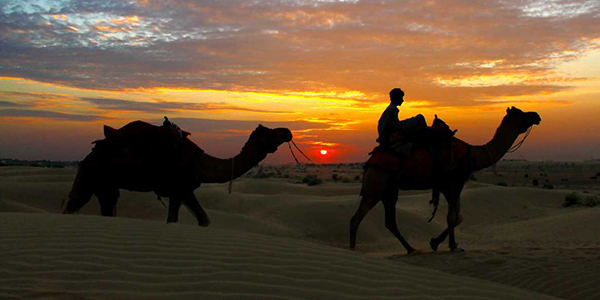 A rare desert area which lies just on the edge of Jaisalmer Desert National Park and is also rated as top 10 must-see tourist destinations in Rajasthan by Lonely Planet & Tripadvisor, Sam Sand Dunes are simply amazing. These dunes are 42-45 Kms away from the golden city (Jaisalmer). 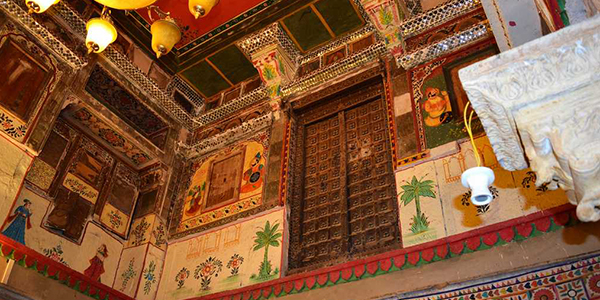 Dipped in an enchanting shade of yellow, Patwon ki Haveli grabs the attention of every visitor. It is a cluster of 5 Haveli which was believed to be built by Patwa, a wealthy trader who constructed the stories for each of his 5 sons. Also known as the Mansion of Brocade Merchants. 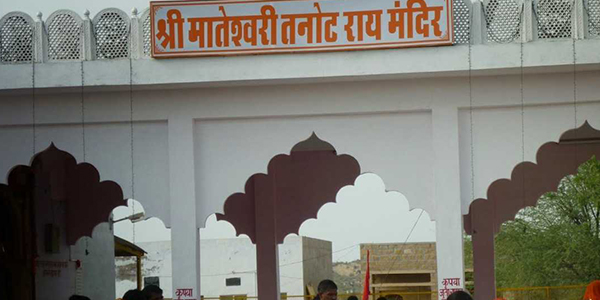 Situated 122 km from the city of Jaisalmer, historical temple at the Longewala border in Rajasthan. The temple is enveloped with numerous legends that instil curiosity in every visitor. Although it is located very close to the India-Pakistan border, it remained untouched during the war in 1971. 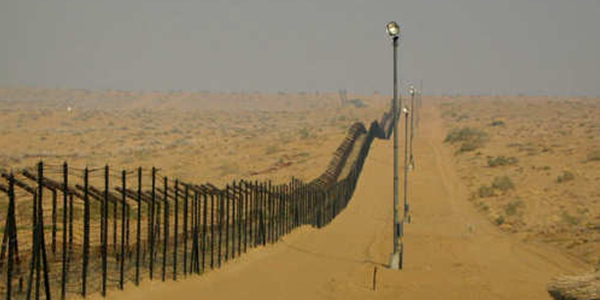 It is a war memorial that has at display the Pakistani tanks and guns that were captured during the 1971 Indo-Pak war. There are a lot of inspirational quotes written everywhere. We also saw a short documentary on the war as it happened and how bravely our soldiers fought. 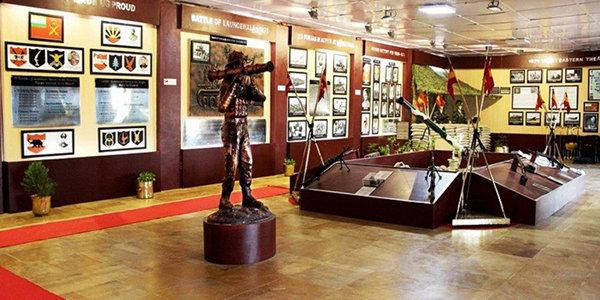 Jaisalmer War Museum also known as Laungewala War Memorial is established in the military station designed with the view of honoring the war heroes. It embraces the bravery and sacrifices of the Indian Army. On 24 August 2015, the museum was inaugurated and declared to the Nation. 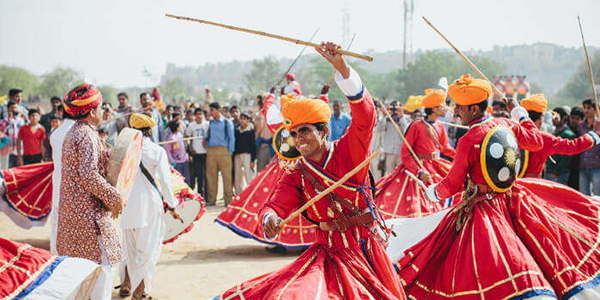 Jaisalmer Desert Festival 2022 With a complete picture of folk tunes, tinges as well as twines framed in the sandy dunes, the Desert Festival Jaisalmer shows the traditional culture of Rajasthan. In order to reach the eyes of worldwide spectators, the festival would spray its colors.